This weekend, we’re going back to ZZ Top’s much talked about performance at the 2013 Montreux Jazz Festival.

ZZ Top took the stage and played their special brand of Texas Blues for the European crowd! 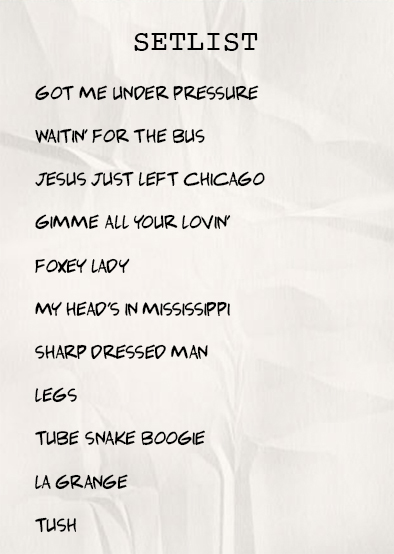 George Thorogood & The Destroyers
Recorded live in Nottingham, England, on 5/4/2004