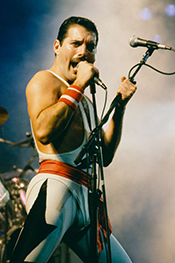 In the early 1980's, Queen was really starting to hit their stride. On June 30, 1980, they released the album, "The Game." It wound up becoming their highest selling studio album. That same day, they launched a world tour.

The tour took them around the globe, including their first ever performances in South America. Some of those concerts had over 100,000 fans in attendance!

On this boradcast of Live in Concert, we’ll listen to a concert captured live during this tour, at the Montreal Forum. It was exactly 10 years to the day before the untimely death of lead singer Freddie Mercury. It was November 24th, 1981.

Don’t miss the classic lineup of Queen! They’re headlining the next Live in Concert. 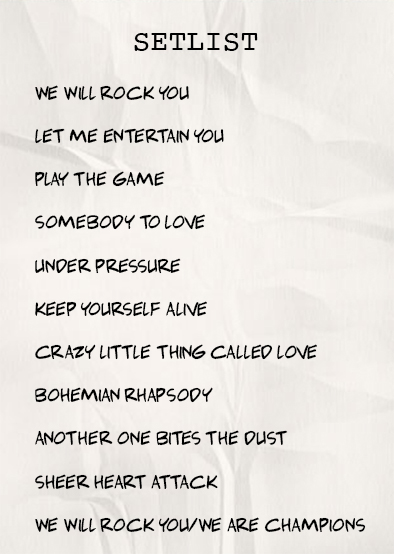