If you were hoping to see Heart perform live this year, it looks like you’ll have to settle for seeing Ann and Nancy Wilson separately. They’ve announced that they’ll each be working on solo projects this year. We’ll keep you posted.

This weekend, we’re going back to a legendary Heart performance from March 11th, 2005. We’ll hear a concert they played in front of an intimate audience at PBS studios in Chicago. It was recorded live for the popular TV program Soundstage. You’ll hear all the classics! 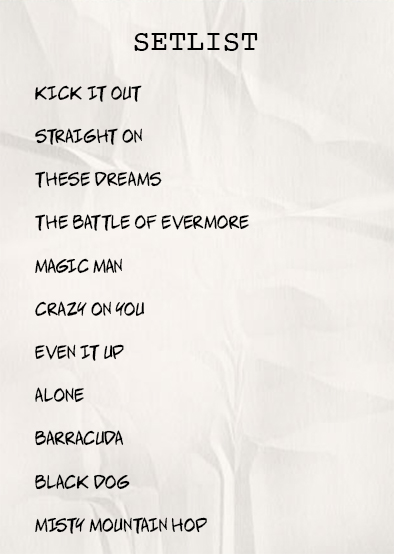