On December 14th, 1978, Billy Joel played Madison Square Garden for the very first time. Since then, he’s gone on to play countless more times at “The Garden,” and there’s no end in sight!

This weekend, we’ll go back to an historic performance of his at The Garden- it was part of his then record-breaking run of 12 consecutive sold out shows. It was recorded live on January 23rd, 2006. 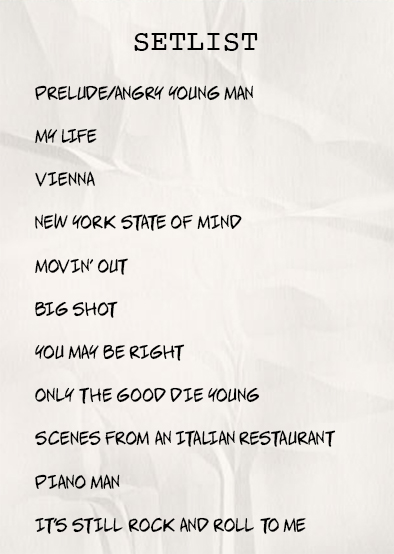