When Elton John announced he would be playing a concert in Grand Rapids, Michigan, tickets sold out in a mere 30 minutes! And for those lucky enough to get tickets, they were treated to a brilliant performance! Many said it was the best concert they’d ever seen!

This weekend, we’ll hear that show. It was captured live at the Van Andel Arena in Grand Rapids, Michigan, on April 24th, 2010. 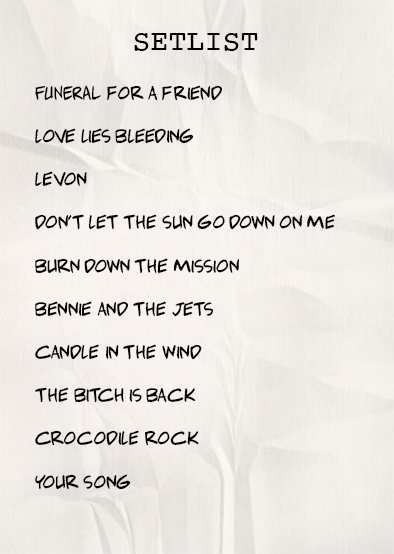