While we wait for another Genesis reunion, it’s nice to see Phil Collins come out of retirement! He’s launching a tour in England this June, and he’s told us he does plan on adding shows in the U-S soon.

This weekend, we’ll hear a concert from the previous Genesis reunion. It was captured live at the United Center in Chicago on October 3rd, 2007. 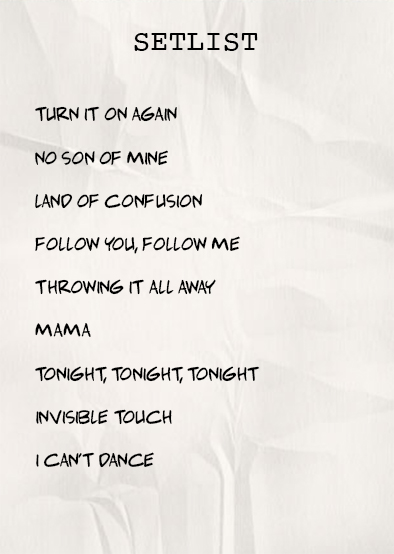