The Stones made history last year by becoming the 1st major international rock band to play a concert on the island nation of Cuba!

This weekend, we’re bringing you this historic performance! It was captured live at Ciudad Deportiva de la Habana, a massive run down sports complex in Havana on March 25th of last year. Over a half million Cubans witnessed history as The Rolling Stones put on an epic free concert! 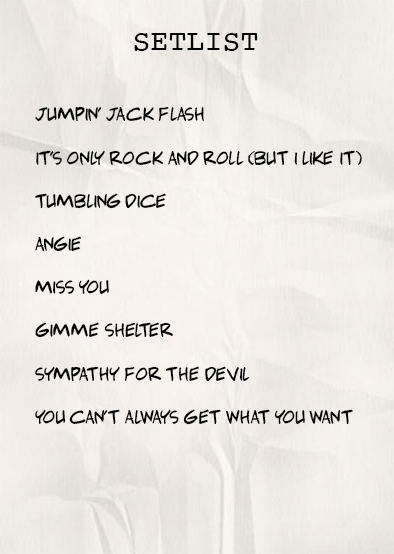