They are a touring machine. Really! It's been pretty much non-stop for The Steve Miller Band over the past several years. They keep doing what they love best- getting up on stage and jamming!

This summer, The Steve Miller Band is out on the road with Peter Frampton. Don't miss your chance to see this special concert! Get all the details here.

This weekend, we’re bringing you a legendary performance captured live outdoors, and under the stars! It was captured live at Ravinia Festival in the Chicago area on July 13, 2007. Steve Miller treated his fans to 2 decades worth of classics! 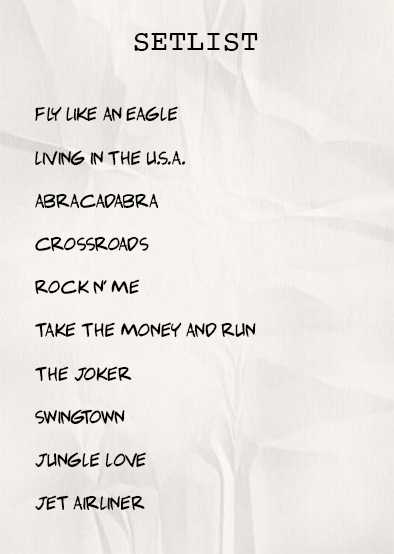