This past February 21st, after 5 decades of touring, Bruce Springsteen and The E Street Band played the city of Christchurch, New Zealand for the very first time!

It came 6 years after a devastating earthquake left the city in shambles- including the very stadium where the concert was held.

Fans filled up the rebuilt A-M-I Stadium, and was an emotional night for all.

Don’t miss this special performance by Bruce Springsteen and the E Street Band! They’re headlining this week’s Live in Concert! 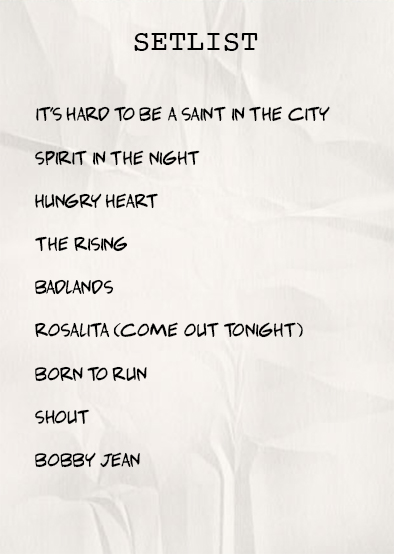