In the spring of 1983, Styx was coming apart at the seams. They were out on tour promoting their highly successful album, “Kilroy Was Here,” but the band was going through intense hostilities because of creative differences.

Ultimately, at the end of the tour, Styx broke up. But despite the extreme friction, the band played their hearts out on stage!

This weekend, we’ll hear a performance from that tour. It was recorded live at the historic Saenger Theatre in downtown New Orleans on April 10th, 1983. 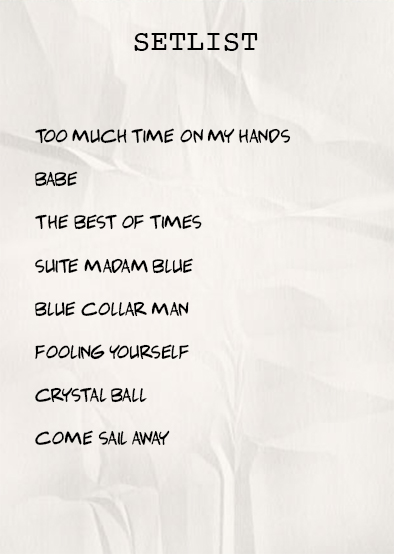