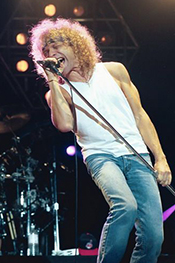 Year after year, Foreigner continues to live up to their reputation as true “Road Warriors!”

This weekend, we’re going back to one of Foreigner’s greatest live performances. It was captured live on June 19th, 1993, at the Deer Creek Music Center, just outside of Indianapolis. Lou Gramm and Mick Jones were at their very best! 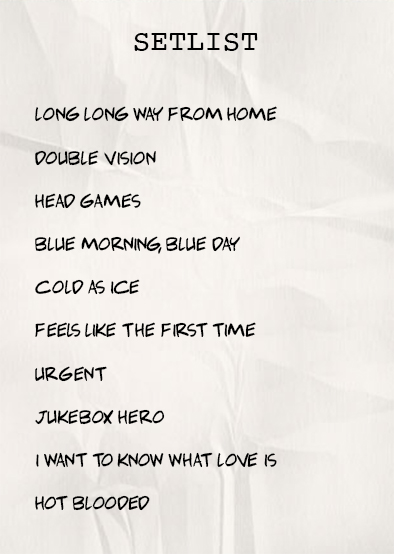