This weekend, we’re going back to listen to a classic performance from Tom Petty's 30th Anniversary Tour.

It was a hometown gig- captured live at The O'Connell Center, at The University of Florida in Gainesville on September 21st, 2006. It was the first time the band had performed back home in Gainesville in over 13 years! The mayor if Gainesville proclaimed it "Tom Petty and the Heartbreakers Day," and gave the band a key to the city!

This concert became legendary after Tom brought a special guest up on stage to perform with them. You'll hear this music legend and "honorary Heartbreaker" play with the band during the 2nd set. 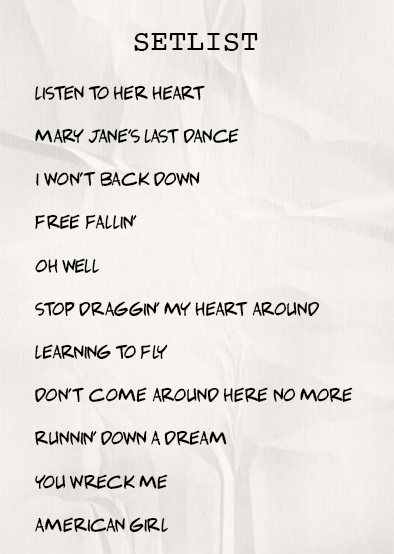