Get the champagne and noisemakers ready…this weekend on Live in Concert, it’s our annual New Year’s Eve Spectacular!

We’ll hear the very best live performances, all captured live on New Year’s Eve. Our headliner is U2.

We’ll listen to a brilliant performance from their 1989 “Lovetown” tour. It was captured live on New Year’s Eve, 1989 at the Point Theatre in the band’s hometown of Dublin, Ireland. Join us in welcoming in the year 2019 with amazing live performances.

And, enjoy rock legends U2! They’re headlining the next Live in Concert. 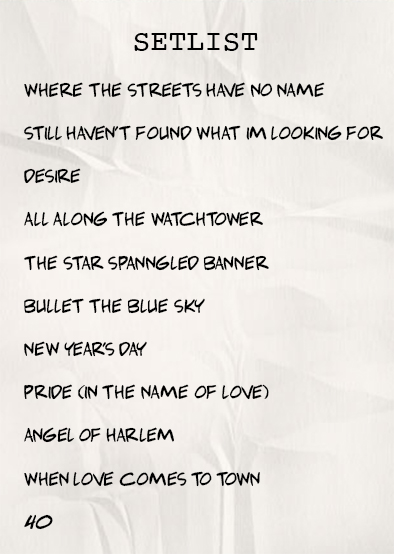