This weekend, as Fleetwood Mac continues their tour across North America, we’ll go back to their 2003 “Say You Will” tour.

On September 24th, 2003, they played a legendary performance at the TD Garden in Boston. You’ll be amazed at how great they sounded!

Make a note and tune in- this show is not to be missed!

It’s Fleetwood Mac headlining the next Live in Concert! 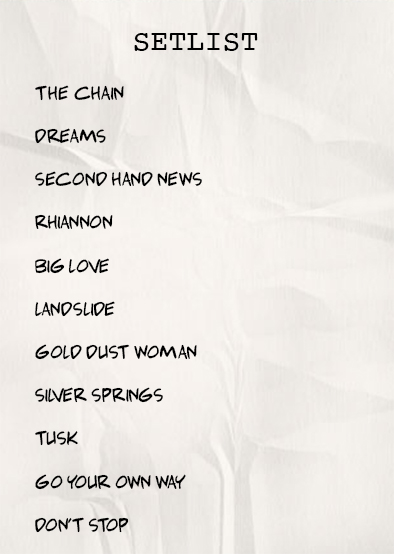