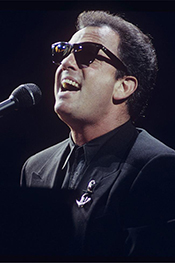 He continues to break his own record for the most consecutive sold-out shows at Madison Square Garden in New York City. He's vowed to play there at least once a month, indefinitely.

This weekend, we’re excited to bring you a concert from Billy Joel’s “River of Dreams” tour.

It was captured live at Boston Garden on September 17th, 1993. The concert came early in the tour- it was just the 3rd night, and the middle of a 3 night stand at Boston Garden.

Don’t miss this legendary performance by Billy Joel- he’s headlining the next Live in Concert! 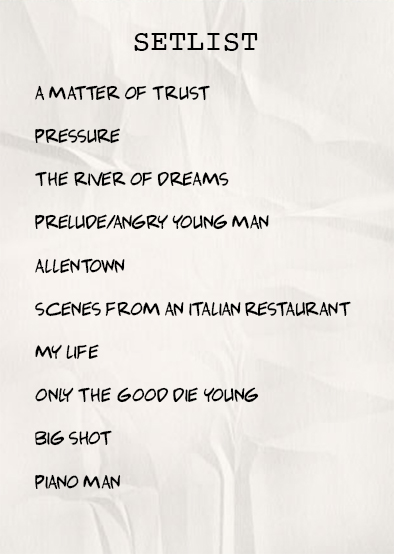