The Who were out on a farewell tour long before it became fashionable. It was 37 years ago, and of course the band is still going strong today.

It was during their “It’s Hard” tour when guitarist Pete Townshend announced to the world that it would be the final tour for The Who.

This weekend, we’re going back to the final night of that tour. It would’ve been their final ever concert! It was captured live at Maple Leaf Gardens in Toronto on December 17th, 1982.

Don’t miss this legendary performance by Rock and Roll Hall of Famers, The Who! They’re headlining the next Live in Concert! 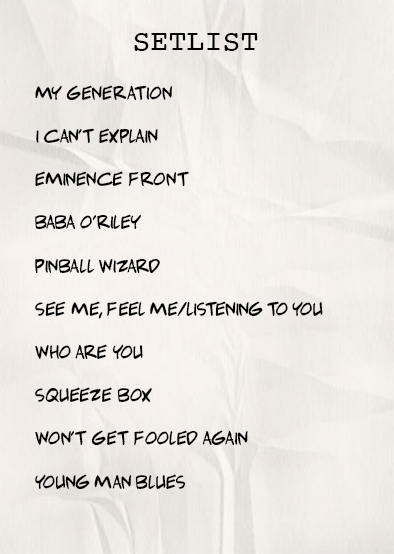