The Rolling Stones recently surprised everyone with their first new material in over 8 years! It's a new song inspired by the social distancing and isolation many are experiencing. It's called "Living in a Ghost Town" and you can see the video HERE!

On this broadcast of Live in Concert, we're going back to the Stone’s 2002-2003 “Licks” world tour. It was massive by any definition: five legs, 14 months, 117 total concerts. It grossed over $300 million, making it, at the time, the 2nd highest grossing concert tour in history. They played venues of all sizes- small theaters, large sports arenas, and gigantic stadiums.

We’ll listen to a legendary performance from this tour, captured live during a 2 night stand at Madison Square Garden in New York City. We'll listen to the concert from night #2- it was January 18th, 2003. 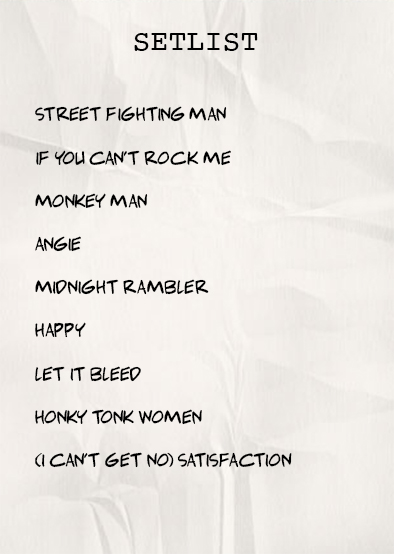