To this day, few bands have even attempted to pull off what U2 did on this tour- live satellite uplinks, random images and video playing on giant television monitors all over the stadium, and who can forget the live prank phone calls Bono made during the concert?!

We’re going back to a legendary performance from the tour, captured live at the Sydney Football Stadium in Sydney, Australia. It was November 27th, 1993.

Don’t miss U2! They’re headlining the next Live in Concert. 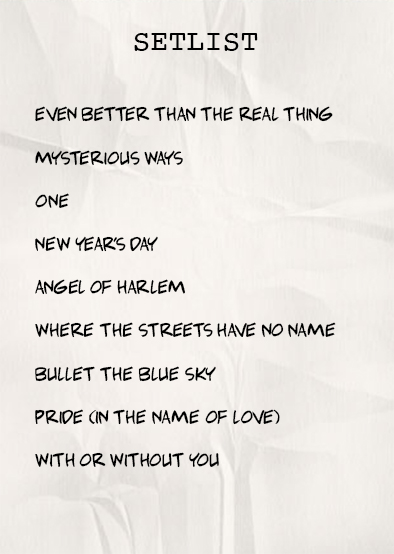