Elton John was the first major western star to perform live, behind the iron curtain, in the former Soviet Union.

In May of 1979, he played a total of 8 concerts in Russia- four in St. Petersburg, and another four in Moscow.

On the next Live in Concert, we’ll listen to the final night of these historic performances. It was May 28th, 1979, at the Rossiya Concert Hall in Moscow.

Elton John has said this concert was probably one of the best concerts he gave in his life!

Don’t miss this historic performance from Elton John- he’s headlining the next Live in Concert! 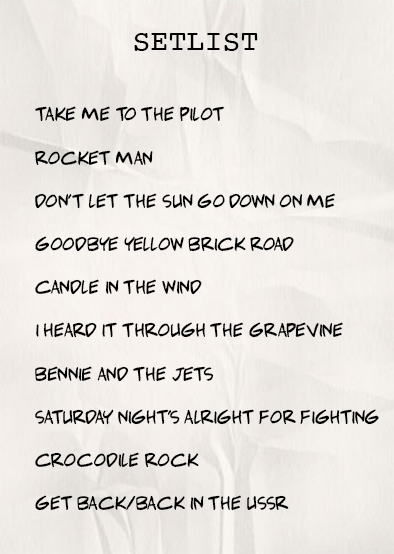