We'll hear the final performance of the tour. It was captured live at the Paramount Theatre in Heart's hometown of Seattle on August 2, 2002.

Don't miss this legendary performance by Rock and Roll Hall of Famers, Heart! They're headlining the next Live in Concert! 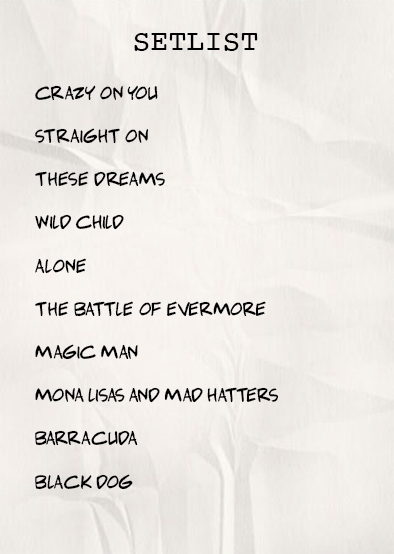