On this broadcast of Live in Concert, we’re going back to what Elton John himself says is one of his most memorable concerts of all time!

The reason? John Lennon was in the audience, and jumped on stage to join Elton for a few songs!

It was captured live during the “Caribou” tour, at Madison Square Garden in New York City on November 28th, 1974. 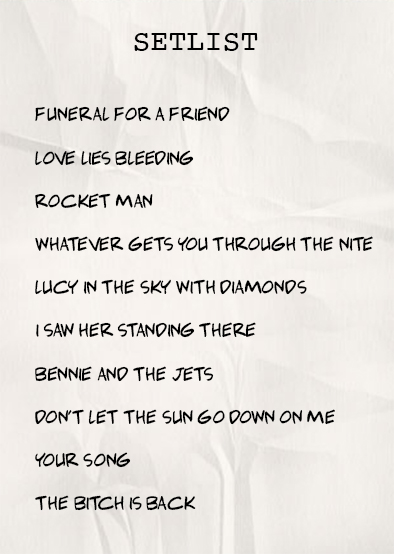