The groundbreaking album, “Frampton Comes Alive” was released in 1976, and has gone on to be one of the biggest selling live albums of all-time.

Click here to bid on, or purchase a vintage 8-Track of "Frampton Comes Alive!"

In the spring of 2011, to celebrate its 35th anniversary, Peter Frampton went out on tour.

On the next Live in Concert, we’ll hear a legendary performance from that anniversary tour- it was captured live on July 5th, 2011, at Ravinia Festival- a beautiful outdoor theater in the Chicago suburbs. 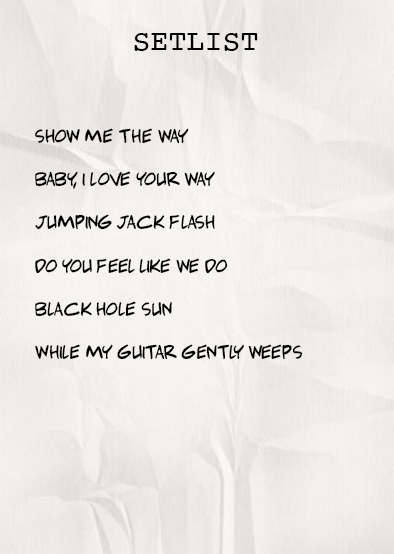