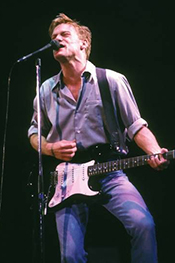 The Rock Werchter* Festival has been going on since 1977 in Werchter, Belgium, a small town about 25 miles northeast of Brussels.

Over the years, they’ve brought in huge names like U2, Pink Floyd, The Who, and Metallica. On this broadcast of Live in Concert, we’re going back to the 1988 Rock Werchter* Festival and we’ll listen to a classic live performance from Bryan Adams.

It was pouring rain, yet his diehard fans absorbed it, and loved every minute! 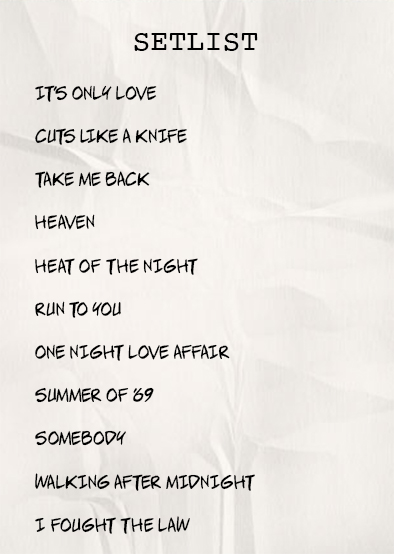