During the tour, The Eagles played a 3 night stand at the Rod Laver Arena in Melbourne, Australia.

On this broadcast of Live in Concert, we’ll listen to their legendary performance on the 3rd and final night, November 17th, 2004. 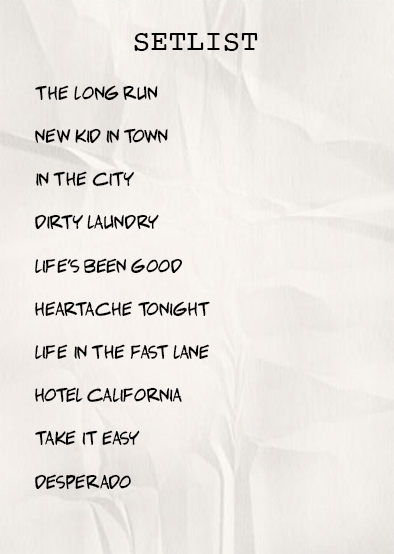