Over the past 50 years, Steve Miller has worked hard to gain a reputation as one of rock’s most innovative and exciting musicians.

It’s earned him plenty of accolades, including an induction into the Rock and Roll Hall of Fame.

On this broadcast of Live in Concert, we’ll listen to a performance captured live at the DTE Energy Music Theatre in Clarkston, Michigan, just outside of Detroit. It was September 25th, 1982, during the highly successful “Abracadabra” tour.

Don’t miss The Steve Miller Band- they’re headlining the next Live in Concert! 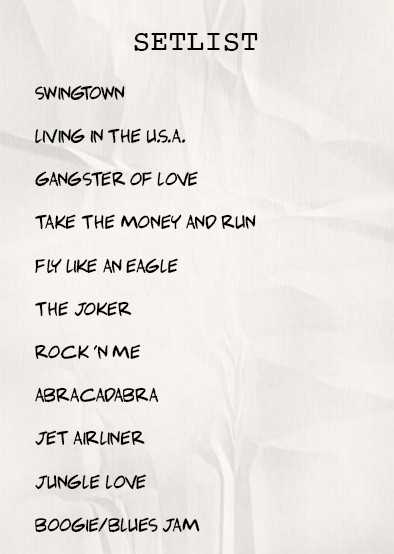