After incredible success in just a nine year span, The Police broke up in 1986.

Fans were heartbroken. 21 years later, they reunited for a reunion tour that would take them around the world to once again play in front of sold-out crowds!

This weekend, we’ll hear one of those reunion concerts! It was captured live at the River Plate Stadium in Buenos Aires, Argentina on December 2nd, 2007.

Don’t miss The Police! They’re headlining the next Live in Concert. 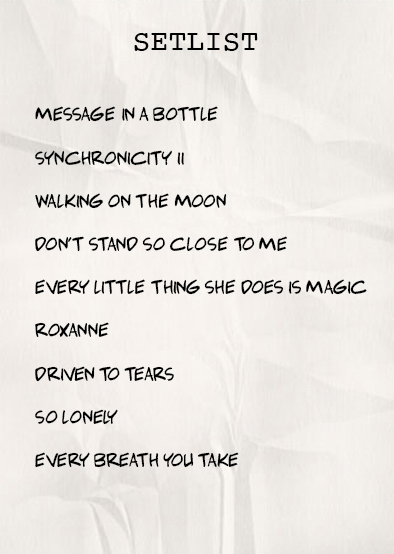