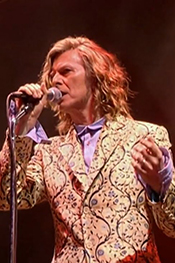 It’s one of the best performances from the 48 year history of the festival, and also one of Bowie’s all-time best. Even the organizer of the event admits this concert from Bowie was “spellbinding” and her most memorable.

The setlist spanned his entire career, filled with both massive radio hits and deeper tracks to satisfy his die-hard fans. 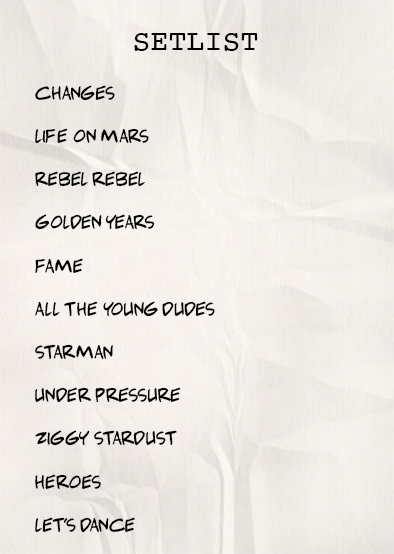