On this broadcast of Live in Concert, we'll listen to that 4th and final show- it was also the final night of the "Invisible Touch" tour. Over 75,000 people attended the concert, including Prince Charles and Princess Diana. The performance was everything you'd expect- absolute perfection! 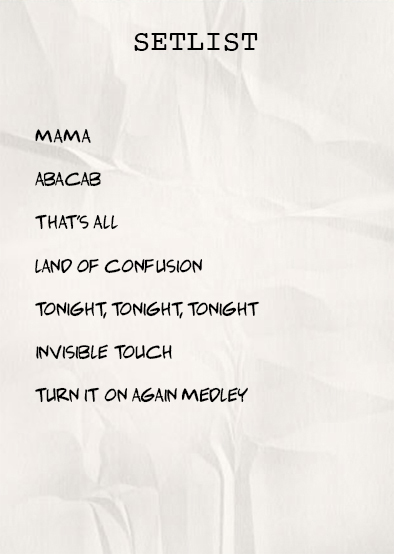