On December 14, 1978, Billy Joel played Madison Square Garden in New York City for the very first time. SInce then, he's gone on to play countless shows at the Garden- more than anyone else in history!

His current residency is postponed due to COVID-19, but rest assured, he'll be back on stage at Madison Square Garden as soon as it's deemed safe.

On this broadcast of Live in Concert, we're going back to a legendary performance captured live during his original record breaking run of 12 consecutive sold-out concerts at the Garden. It was January 23, 2006. 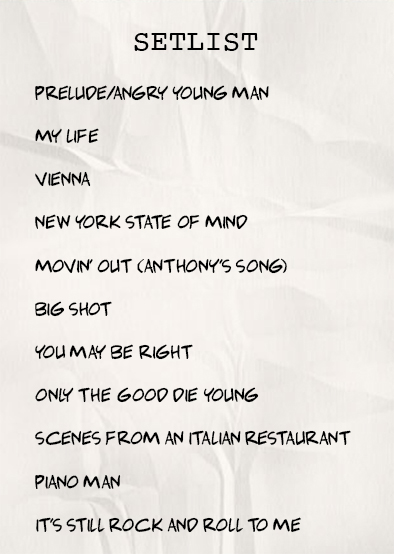