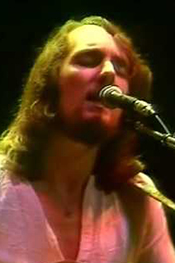 After releasing the landmark album, “Breakfast in America” in March of 1979,  Supertramp went out on tour and played to massive crowds.

During that tour, on November 29th, they kicked off a four night stand at The Pavilion in Paris, France. It was on that opening night that they recorded their now famous live album, “Paris.”

This weekend, we’ll hear the show they played 2 nights later, on December 1st, 1979. It was an equally impressive, legendary performance.

Don’t miss Supertramp! They’re headlining the next Live in Concert 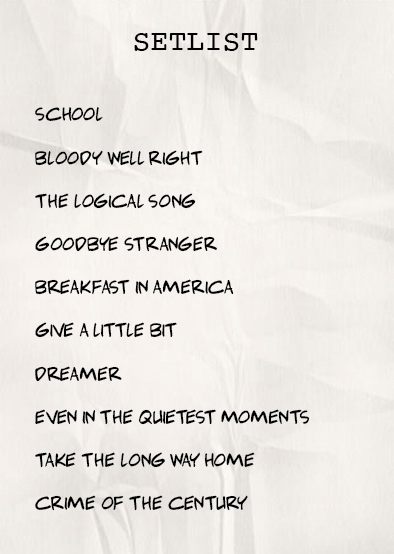