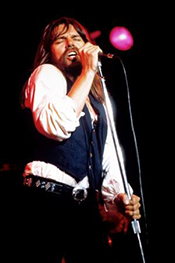 On this broadcast of Live in Concert, we’ll hear a classic concert from Bob Seger and the Silver Bullet Band.

It doesn’t get much better than this- it was captured live at Boston Garden on October 6th, 1980, during the tour to support his landmark album, Against The Wind. Seger and the guys were sounding their absolute best!

“Turn The Page,” “Katmandu,” “Night Moves,”-- they’re all there in the setlist, and a lot of other classics too! 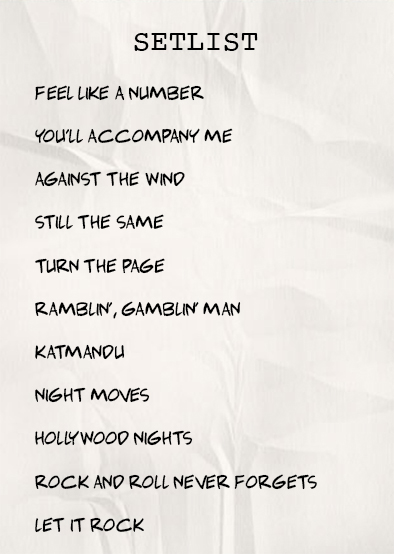