After releasing their 3rd studio album, “Damn the Torpedoes,” Tom Petty and the Heartbreakers went out on tour, and followed their success in the studio with success on stage.

They were quickly establishing themselves as one of the best live bands.

On the next Live in Concert, we’ll listen to a concert from the “Damn the Torpedoes” tour. It was captured live on July 9th, 1980, at the Spectrum in Philadelphia.

Don’t miss Tom Petty and the Heartbreakers! They’re headlining the next Live in Concert. 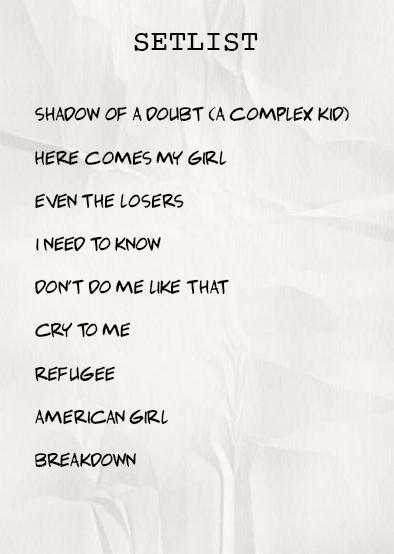