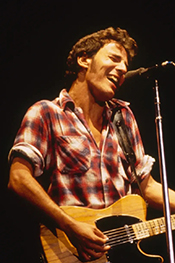 Get the champagne and noisemakers ready! On the next Live in Concert, it’s our annual New Year’s Eve Spectacular!

Bruce and the guys were on a massive tour in support of their recently released, groundbreaking album, "The River." They played 140 concerts in just about a year. This legendary performance was captured live on the final night of a 3 night stand of sold-out shows at the old Nassau Coliseum, on Long Island, in Uniondale, New York. It was December 31, 1980.

Don’t miss Bruce Springsteen and the E Street Band, and our New Year’s Eve Spectacular on Live in Concert! 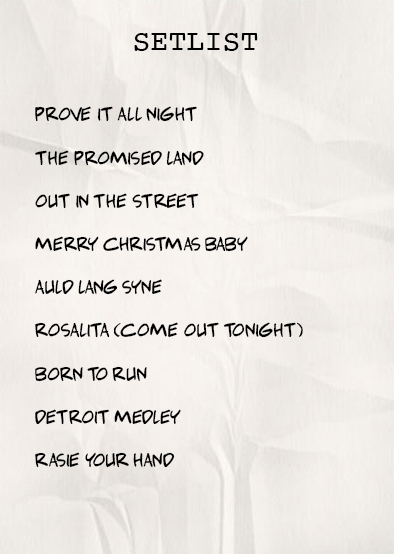